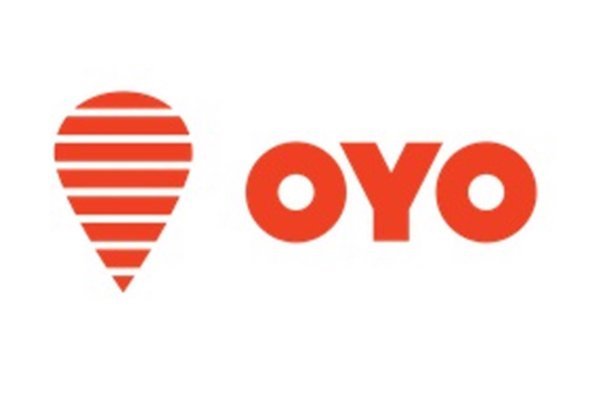 Oyo, the hospitality chain, will be granting employee stock ownership plans or ESOPs worth approx. Rs 130 crore to all its employees who have been furloughed. The hospitality company had revealed its intention to place many of its staff on furloughs or send them on temporary leave in April. It is now doing all it can to minimise the impact on the affected employees. However, the exact number of employees furloughed is yet to be revealed, but is expected to be in thousands.
In an official mail, Ritesh Agarwal, founder and group CEO, OYO, informed the employees that in recognition of their contributions to the Company, all impacted ‘OYOpreneurs’ will be made co-owners and shareholders of the Company; and that they would be eligible for ESOPs worth Rs 130 crore or about US$ 18 million according to their bands and locations.
Agarwal also stated that while he was optimistic about taking back the employees at some time in the future, he was unable to deny the fact that this uncertainty is likely to last for a while.
For those employees who already possess stock options, the Company is “dropping the one-year cliff on the vesting of stock options” for everyone hired in the last one year. Therefore, everyone leaving, irrespective of their tenure at the Company, can become a shareholder.
The stocks are being provided to even those employees who are not affected. That means, each member of the staff will be a co-owner.
The furloughed employees will also receive placement support.