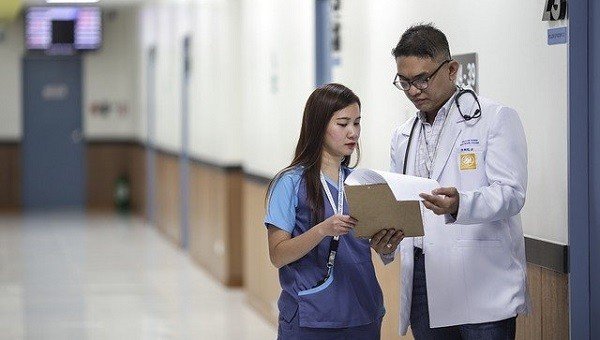 The Central government is setting up a special committee to help the Labour Bureau conduct a national survey and take a headcount of the number of people employed by professionals, such as lawyers, architects, fashion designers, doctors and chartered accountants.
These professionals have yet to be studied in detail for their potential to employ people and create jobs. For instance, many fresh commerce graduates, data analysts and cyber-security specialists also find jobs with chartered accountants. Not all chartered accounts set up their own practises, a significant number take up jobs with various organisations.
[the_ad id=”1630″]
The country has about two million registered lawyers, and more than 1.15 million doctors (allopathy), and over three lakh chartered accountants, who have the potential to create jobs. The survey is expected to give a clearer and bigger picture of the job environment in India.
The Committee set up to assist the Labour Bureau in this survey, will be headed by SP Mukherjee, labour economist and emeritus professor of Calcutta University.
[the_ad id=”1884″]
This Committee will decide on the schedules, sampling design, methodology and other technicalities.
The resultant data will help evaluate the employment scenario better so that suitable policies can be formulated.
The Labour Bureau is already doing a study on migration workers and the manner in which they have been affected by the pandemic. The Committee led by Mukherjee is assisting the Bureau in fine-tuning the same, as reported by Mint.