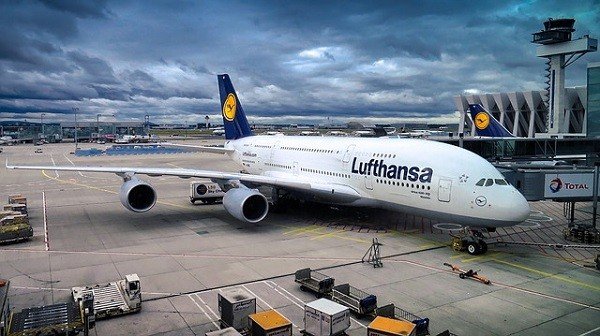 Lufthansa’s 140-strong cabin crew, based in India, will now be reduced to 37. The Airline has let go about 103 members, amidst severe losses. These were flight attendants, who were working on a fixed-term contract, with some of them having spent over 15 years with the Airline.
[the_ad id=”1630″]
With losses mounting by the day and signs of recovery still very far away, Lufthansa had to resort to this major restructuring. It decided not to extend the contract of these 103 Delhi-based crew members.
The Airline had offered these employees two years’ leave without pay along with health benefits. However, the unions, which had earlier agreed to the arrangement, backed out in December. Ever since then, they have failed to arrive at an agreement. Additionally, the employees sought job assurance post the two-year leave without pay period.
[the_ad id=”1630″]
Taken by surprise by the sudden announcement made overnight, some employees who have spent more than 15 years with Lufthansa, even got together to protest near the New Delhi airport.
While Lufthansa had managed to resume outbound flights in July post easing of pandemic-related restrictions, the Indian government curtailed its endeavour to expand its schedule when two-way flights increased traffic. Its 20 weekly flights were reduced to seven as there was a huge discrepancy between the number of Air India flights and the number of Lufthansa flights. This prompted the latter to stop operating in India before finally resuming with just 10 flights a week.