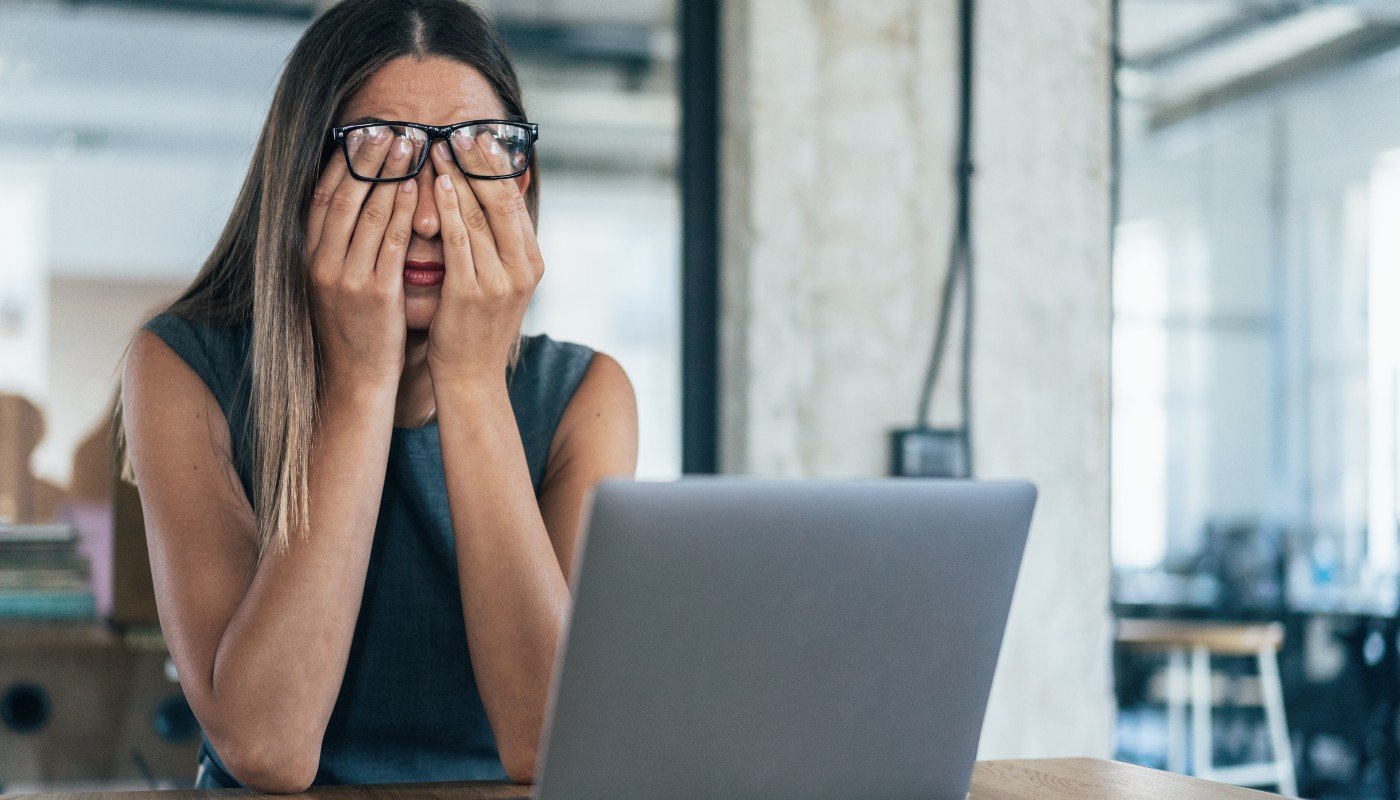 From meddling mayors to fickle candidates, sometimes there are assignments that just make recruiters want to pack it all in.

In a perfect world, recruiters would already have the perfect person in mind for every role that opened up, and the journey from initial conversations to first days on the job would be as straight as an arrow.
But as 2020 has proved resoundingly, we don’t live in a perfect world. And in the world of recruiters, difficulties can come from all sides – perhaps a difficult client, a flighty candidate or even a rogue politician.
In previous “Ask a Recruiter” articles HRM has asked the experts for practical advice on topics like when to discuss salary or how to recruit during COVID-19. This time we let recruiters vent a little when we asked – what was your most difficult recruitment
[the_ad id=”1630″]

“This role was for a CEO position at a not-for-profit tourism organisation and to make matters interesting, three local councils were key funders of the organisation,” says Ineke McMahon, director of Path to Promotion.
McMahon scheduled interviews for four candidates with the organisation’s board. Two were selected to progress. However, there was one slight hitch.
“A mayor from one of the councils knew a candidate on the shortlist and had expected them to get the role. But the candidate wasn’t one of the chosen top two,” says McMahon.
“Suddenly, rumours began circulating that this council was considering breaking away from the organisation to start their own tourism marketing organisation.
“The mayor insisted that “their” candidate be included in the second stage.”
For the second round of interviews, McMahon wrote some very specific behavioural questions that directly addressed the criteria in the success profile. One candidate stood out head and shoulders above the rest. It wasn’t the mayor’s candidate.
“It was an absolute drama! The mayor threatened to pull funding, and I had to work very hard to keep the preferred candidate interested in the role. Eventually, the best candidate was offered the position, and worked hard in their first few months to get the difficult mayor onside,” says McMahon.
“Thankfully, once the mayor realised the value that the selected candidate could bring to the role the relationship improved significantly and the council decided to stay on board.”
McMahon says she believes it would have been beneficial to include the mayor earlier in the process, so they felt they had an input and were less likely to be “difficult” later on. She says it’s important to identify all key stakeholders at the beginning and what they hope to get out of the process.
“Once I understood the key drivers for that particular stakeholder, we were able to talk them through how the preferred candidate would be able to address their issues and challenges, and make their job easier,” McMahon says.
“This helped to get them over the line, and also helped the candidate understand how to best build a relationship with that individual in their first few months.”
[the_ad id=”1745″]

“We were recruiting for a multinational headquartered in south-east Asia,” says Frazer Jones manager Roxane Sexton. “The role itself was a bit prickly because the company had really high turnover and had just gone through a really tumultuous time. They’d recently changed CEO.
“It was a bit of a problem role in a problem business.”
Despite these issues, the organisation still expected extremely high-quality candidates and Sexton struggled to temper those expectations.
“In Australia, I think we’re quite used to being able to influence hiring managers. If they want one thing, we can gently say “consider this option instead”. But hiring in south-east Asia is very different…you can’t really influence in the same way,” she says.
Sexton says it was one of the longest recruitment assignments she’s worked and although they eventually found the right person it was a learning process on both sides.
“For me, it was learning how to recruit within this cultural environment and the expectations the hiring managers had, but also I worked really hard to help to build up the relationship with the client so they understood why they might not be attracting the exact candidate they were looking for,” says Sexton.
She says it’s also important not to mislead any candidates about the position. Instead be upfront and explain the benefits the position can have on their career.
“Expectations need to be managed both ways. You need to be really transparent with the candidate too. Explain, “this is the situation, these are the problems”, don’t dress it up. But also find the opportunities and positives of the position.”
[the_ad id=”1630″]

A change of heart

“We were recruiting for a senior role in a very male-dominated profession and the client asked for a gender diverse shortlist,” says Amanda Mannix, co-Founder of Onten Strategic Recruitment.
“This isn’t a problem in itself, but it does make the search more difficult and dramatically narrow down the field of potential candidates.”
“So, we’re looking for female candidates in a field that is 90 per cent male. They have to have the right amount of experience and qualifications, and they need to be in a place where they are open to moving roles in the middle of a pandemic. That doesn’t give us a wide scope to work with.”
Mannix says they found one particular candidate that fit the criteria. The candidate went through three interviews and coffee with the CEO, which by all accounts went really well. All the while the candidate seemed really involved and keen for the position. Mannix even put the candidate through expensive comprehensive psychometric testing and conducted reference checks. Overall the process took roughly eight weeks.
The client was pleased and Mannix moved to make the candidate an offer.
“So, I call the candidate, and she says “I was just about to email you… I’ve changed my mind.”
Mannix says the candidate worried that if she took the role “her manager may change in the future and decide they want to bring in their own person”.
“We had to start the whole process over again,” says Mannix.
While this incident was quite a letdown for Mannix, she’s proud she can look at each step of the process and know they followed best practice.
“We were in contact with the candidate and client constantly throughout the whole process. We even did a trial close pre-offer to ensure everything was on track. It’s a reminder how fickle people can be,” says Mannix.
Mannix says recruiters should be prepared for these kinds of let-downs occasionally.
“Most days everything is great and runs to plan. Other days it’s frustrating, but it’s all part of the job for external recruiters.”
[the_ad id=”1884″]