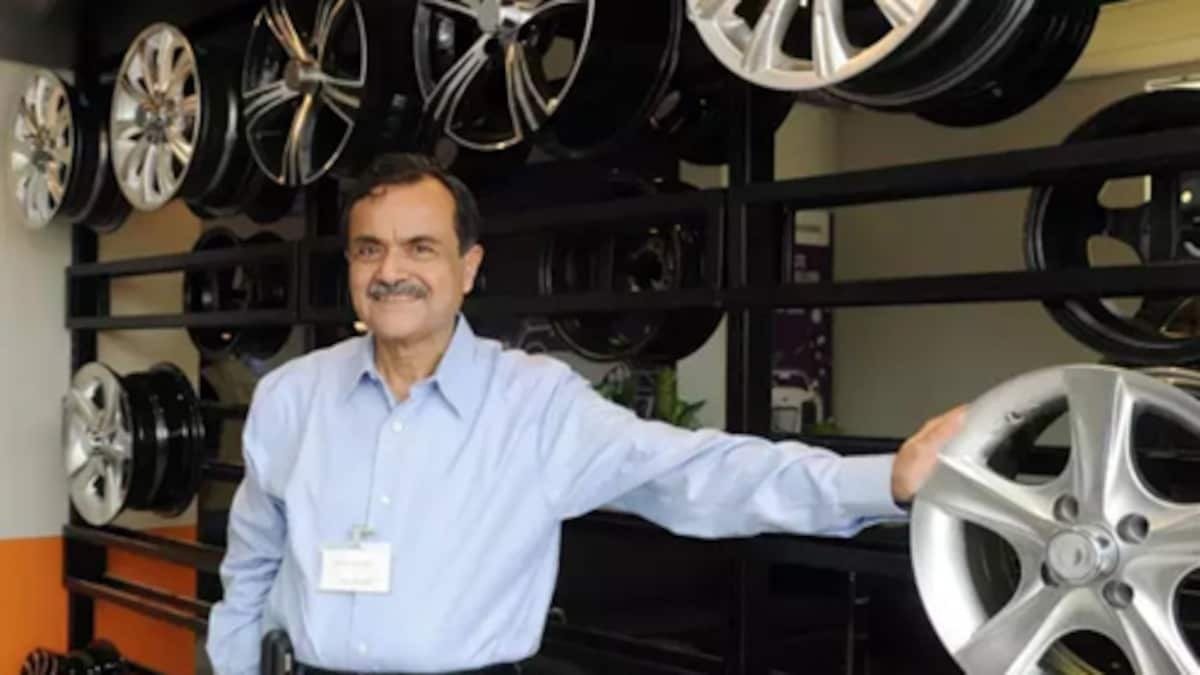 Former Managing Director of Maruti Suzuki and founder of Carnation Auto India, an automotive sales and service company, passed away on Monday due to a cardiac arrest. He was 78-years old.
Khattar was with Maruti Udyog Limited from 1993 till his retirement in 2007. He joined Maruti in 1993 as director of marketing and went on to became its MD in 1999, first as a government nominee and then in May 2002 as the Suzuki Motor Corporation nominee.

Prior to his stint with Maruti Suzuki, Khattar was an IAS officer with around 37 years of experience. Post-his retirement from Maruti in 2007, he laid the foundation of his new company, Carnation Auto India, which has a multi-brand pan-India sales and service network.
Khattar was involved in a controversy in 2019 when the Central Bureau of Investigation booked him for alleged bank fraud to the tune of Rs 110 crore by Carnation Auto India.

The CBI had filed an FIR against Khattar and his company under various sections of the IPC related to criminal conspiracy and cheating on the basis of a complaint filed by the Punjab National Bank (PNB) on October 7, 2019.

In response to the charges against him, Khattar had said, “Carnation is a bona fide business failure. There is no wrongdoing. A detailed forensic audit was conducted earlier this year by a leading independent auditor and nothing amiss was found. The bank (PNB) has now referred it to CBI as a part of the process followed by them. Search was conducted by CBI but nothing incriminating was found. We will be vindicated once the investigation is completed.”