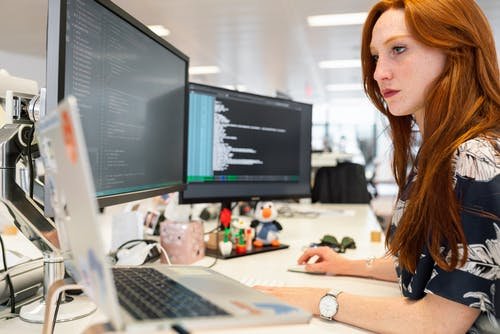 We may live in the 21st century but there’s still a long way to go before women are looked at equally with men.

Women all around the world have had to fight for all rights. Be it their education, medical health and even when it comes to working. One of the biggest challenges that we face as a society is the belief that men are still superior and we see discrimination around us everywhere. Women are still expected to give birth to a boy who will continue their precious family name and in many cases it’s still considered a matter of grave shame when a girl is born. Women empowerment ideologies have given birth to feminism and many women activists are trying to make women at par with men in society.

Feminism is perceived as a movement that believes in the upliftment of women and downgrading men well that’s not true. Feminists stand up for discrimination against anyone be it man or woman.
Women face gender based discrimination in each and every aspect of their life. There are many problems that women face even when it comes to their workplace. In this article, we’ll talk about the biggest challenges women face in the workplace and give you tips on how to combat workplace sexism.

Challenges faced by women in the workplace –

These are just some of the problems women face. Women have to face indiscrimination in other aspects of their lives as well. While this situation is changing around the world, men are being held accountable for their actions and more women are speaking up against their perpetrators. 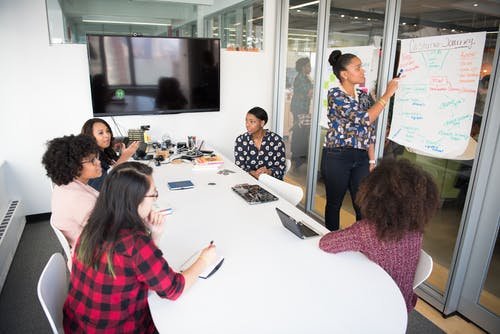 How can women feel safe at their workplace?

While companies can do little to nothing when it comes to helping women that face indiscrimination at home, corporates can do a lot to tackle workplace sexism. Understanding the biases and indiscrimination women face and making policies that make their lives easier. Establishing an unbiased HR department that is empathetic and works towards solving their employees problems helps build trust for employees.

It’s time women and men stand up to the discrimination they face at work, every small action counts and these are just some of the things that you can take to make your workplace a safe environment.

Even though we live in a civilized world where supposedly everyone is an equal, gender discrimination still exists. Women must stand up for themselves because what happened to you, may happen to someone else too. Laws are being changed, more and more people are standing up for themselves and things will change as long as we don’t stay silent because gender discrimination is a battle that shouldn’t be fought. Let us all strive to live in a world that is equal and just to all.

NTT to invest $1.5 billion in India, to double capacity in 3 years